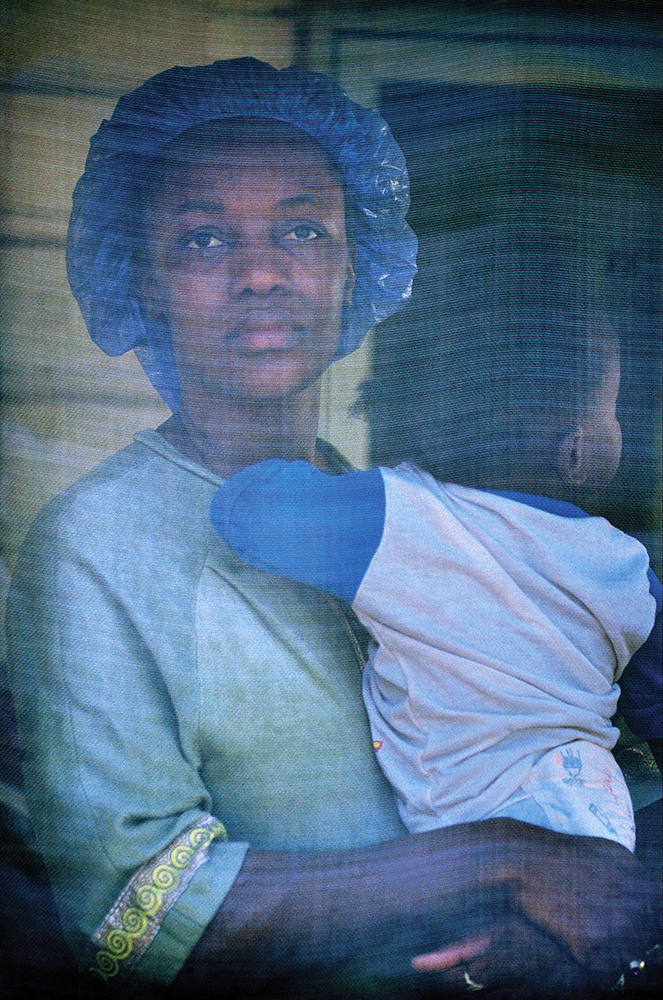 "IN OUR OWN BACKYARD: U.S. Poverty in the 21st Century"

Portrait of a woman and her baby in Tunica, MS. Approximately 20 percent of the population of the Mississippi Delta lives below the poverty level. Several Delta counties have unemployment rates in the double digits, an astonishing 70 percent of births in the region are to single mothers, and teen pregnancy and infant mortality rates are among the highest in the country. Many of the poor have moved from welfare to casino jobs, but many, working or not, still live in shacks.