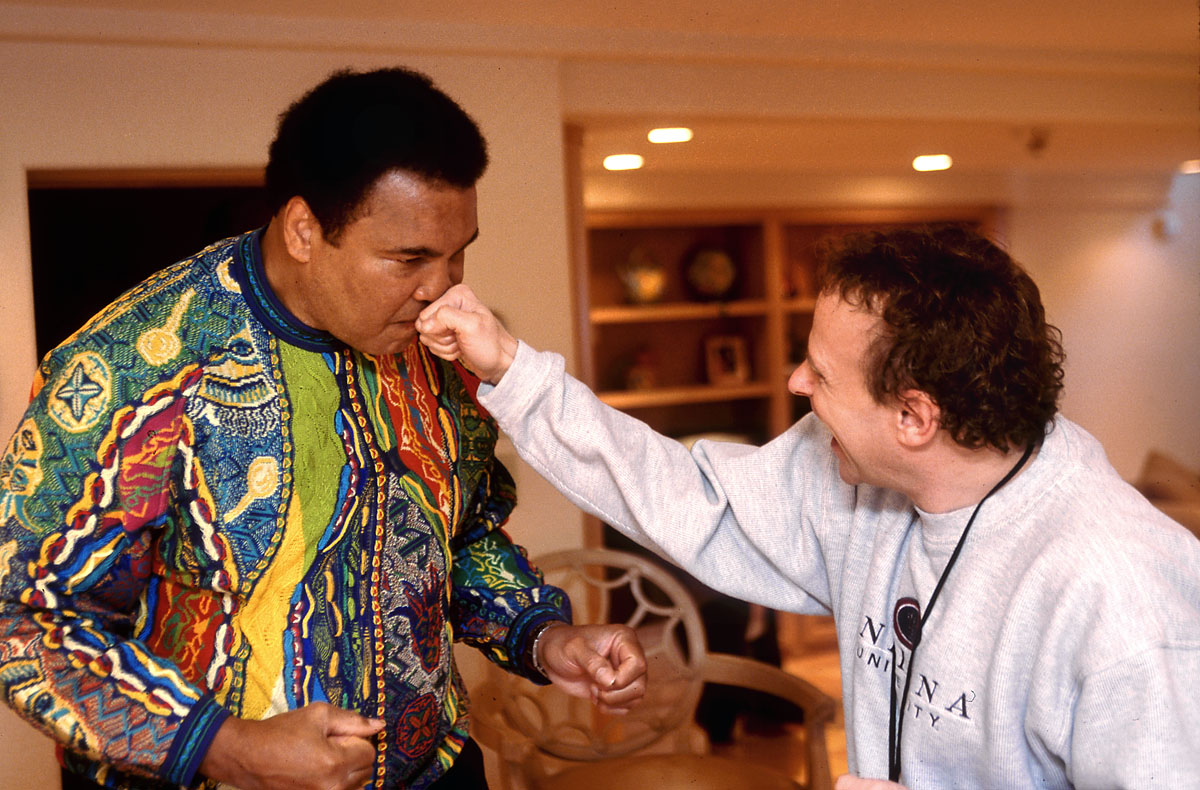 STEVE LISS is a documentary filmmaker, photographer and educator based in Greater Boston. His most recent film, 16 and Recovering, aired in September of 2020 as a four part documentary series on MTV. In 2017, he co-produced and directed the feature documentary Sacred Cod, which premiered on the Discovery Channel in April of 2017. His work has been seen on PBS, where he was nominated for a Heartland Emmy, and in multiple international film festivals. Prior to that, he was a Time magazine staff photographer for twenty-three years, where, as a licensed pilot, he flew himself to and from assignments across the United States. Forty-three of his photographs have appeared on the cover of Time. He has covered six presidential campaigns for the magazine and produced dozens of award-winning photographic essays. Steve’s work is housed in the permanent collection of the National Portrait Gallery in Washington, DC. His book, No Place for Children: Voices from Juvenile Detention won the Robert F. Kennedy Award for Journalism and the World Understanding Award from Pictures of the Year International. He has been profiled on CNN, and the CBS Evening News.