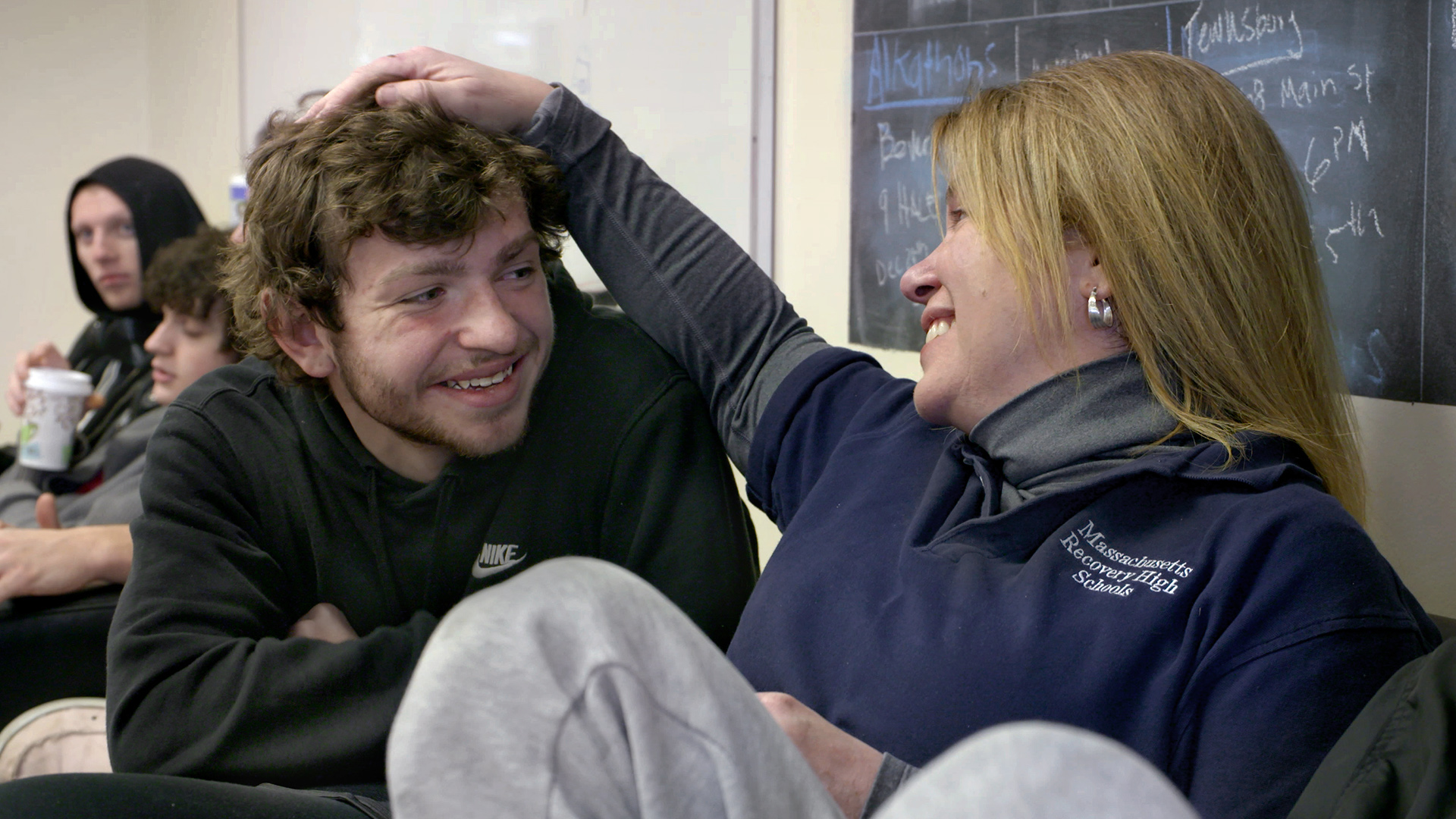 For 25 years, I was a photographer at Time magazine, with over 40 cover photographs to my credit. Today, I'm an educator, filmmaker, producer, and cinemetographer. My passion is for projects that document social issues. They speak to the strongest elements of my life and my work. Below you'll find a reel with two trailers:16 and Recovering, which I directed, executive produced and filmed. It aired as a four-part docuseries on MTV. And Sacred Cod, a feature doc I filmed, co-produced and directed. It aired on the Discovery Channel. Thank you for visiting. 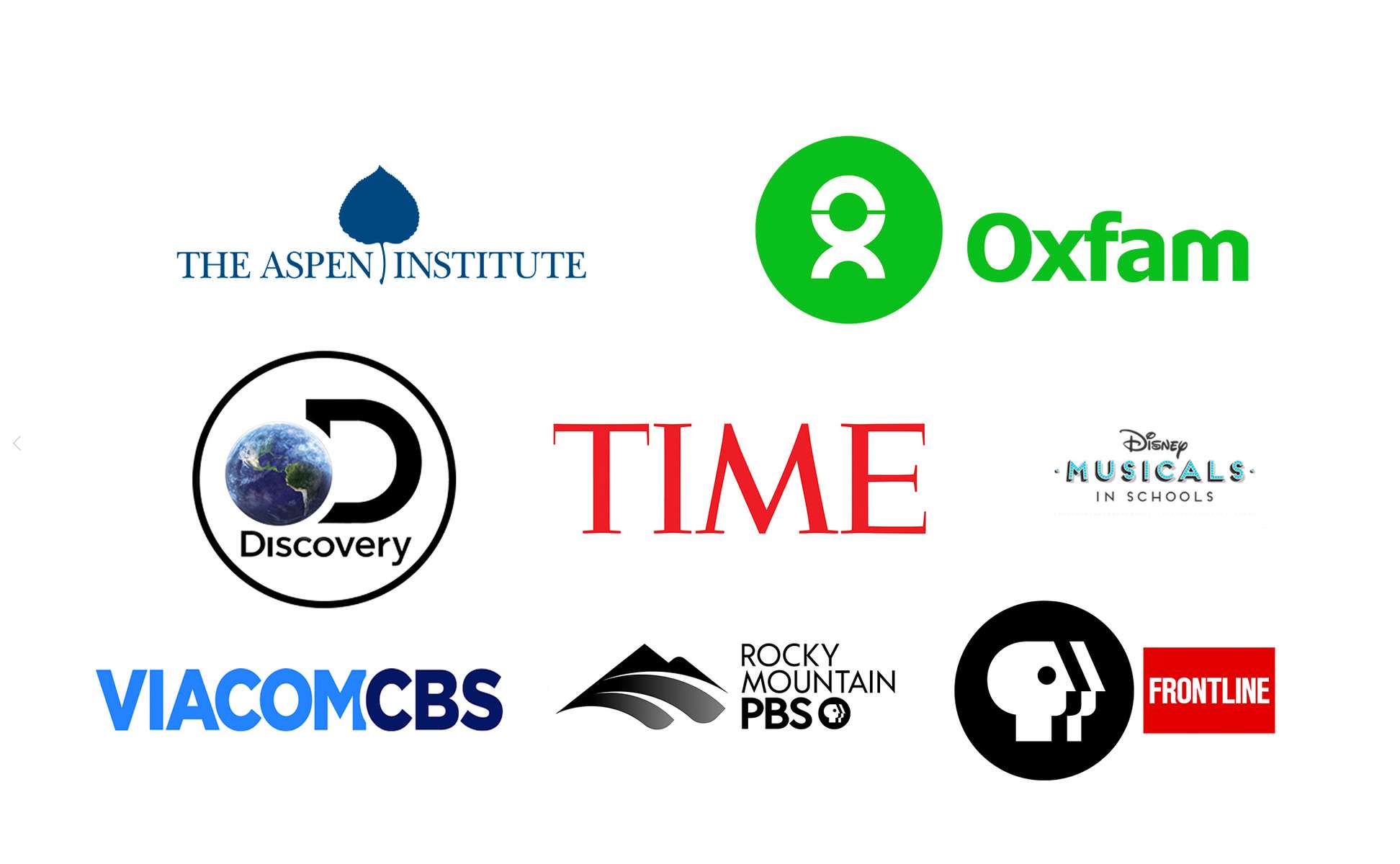